Presto is an open source distributed SQL engine for running fast analytic queries against various data sources ranging in size from gigabytes to petabytes. Presto was designed and built from scratch for interactive analytics. It approaches the speed of commercial data warehouses while scaling to the size of very large organizations.

Presto was originally developed by Facebook to scale to the data size and performance they needed. In Fall 2012 a small team of four engineers at Facebook started working on Presto. By Spring 2013, the first version was successfully rolled out within Facebook. Later that year, Facebook open sourced Presto under the Apache License. Since then the Presto community has thrived with a lot of internal contributions from Facebook and external contributions from other organizations.

Separation of Storage and Compute

With data volumes and types of data increasing on a daily basis, placing this data on a flexible storage medium such as HDFS or a cloud object storage such as Amazon’s S3, S3-compatible stores (Minio, ceph), and Azure’s Blob Storage provides a company with great flexibility on when and where they consume this data. Architected for separation of storage and compute, Presto can scale up and down based on your analytics demand to access this data. There’s no need to move your data and provisioning compute to the exact need results in significant cost savings. 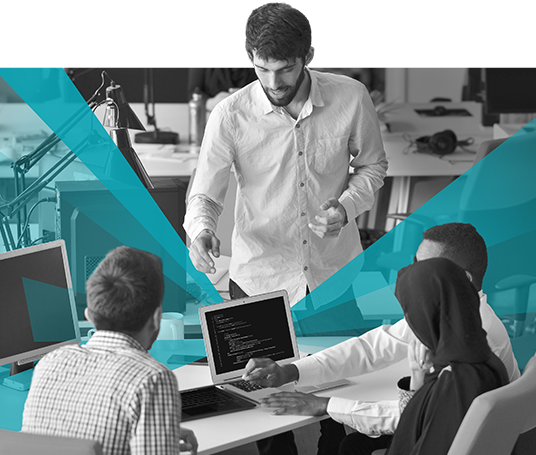 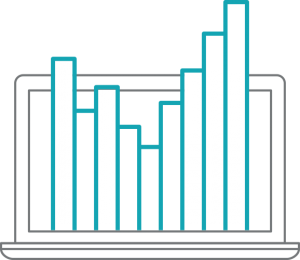 From the beginning Presto was designed with SQL query performance in mind. It leverages both well-known and novel techniques for distributed query processing. Some include In-memory parallel processing, Pipelined execution across nodes in the cluster, Multithreaded execution model to keep all the CPU cores busy, Efficient flat-memory data structures to minimize Java garbage collection, and Java Byte code generation. This translates to faster insights into your data at a fraction of the cost of other solutions. 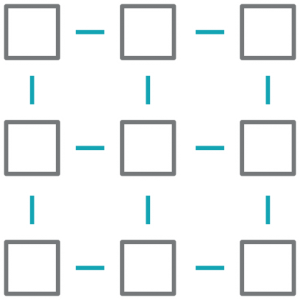 Have piece of mind that your data is safe and secure. Starburst’s Presto will fully integrate with your Kerberos and LDAP environments. Further control authorized access to pieces of your data by leveraging AWS & Azure Access management, Hive Metastore Authorization, Apache Sentry Integration, and Apache Ranger integration. For complete security, Starburst’s Presto will support data encryption at-rest and in-transit.

The separation of storage and compute allows Presto flexible deployment options. Deploy on public clouds such as AWS and Azure, private clouds such as OpenStack, on premises on bare metal commodity hardware or in a virtualized environment. ware on premises. Or let us deploy and manage with our fully managed Presto offering.